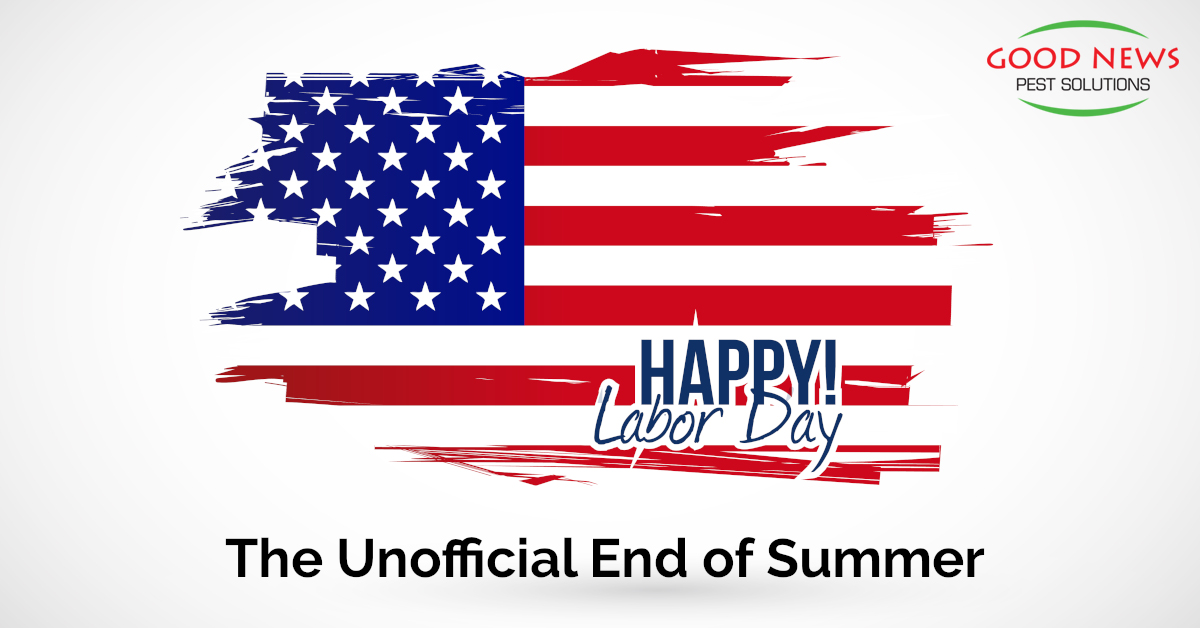 The Unofficial End of Summer

This week, we flip the calendar from August to September, and the kids go back to school. Although summer doesn’t officially end until September 22, this upcoming weekend has long been considered the end of summer. We do picnics, take one last family trip to the beach, and sort through our closets.

But where did Labor Day come from?

It may be hard for us to imagine how different working conditions were over a hundred years ago. After all, look at how many of our jobs have changed just in the past 16 months!

Birth of a Nationwide Movement

Labor Unions are very much an American tradition. The first union organized in Philadelphia in 1794! That’s just three years after the Constitution and the Bill of Rights were fully ratified by the original thirteen states and before we had a finished White House and Capitol Building!

On Tuesday, September 5, 1882, several of the unions in New York decided to throw a ticker-tape parade to celebrate unions and the people who formed and supported them. It was a huge success, with more than 20,000 workers giving up a day of pay to attend the festivities.

Some places still have parades for Labor Day, although not the huge events that launched the beginning of the holiday. Most employers, union or not, grant their employees the day off. And instead of heading downtown for parades, they spend time with their families. Or enjoying another American tradition – holiday sales.

Americans aren’t the only ones to celebrate Labor Day – our neighbors to the north share the holiday with us. And more than 80 countries across the globe celebrate International Workers Day, albeit on May first.

Some churches still honor Labor Sunday, echoing the sentiments of Isaiah 58:6: “Is not this the fast that I choose: to loose the bonds of injustice, to undo the thongs of the yoke, to let the oppressed go free, and to break every yoke?”

We hope you are able to enjoy the three day weekend with your loved ones. Like many businesses, we’ll be closed on Labor Day to allow our employees to celebrate the unofficial end of summer with their families. We’ll be back on Tuesday to service our clients and are always happy to answer questions or schedule your first treatment. Just give us a call!