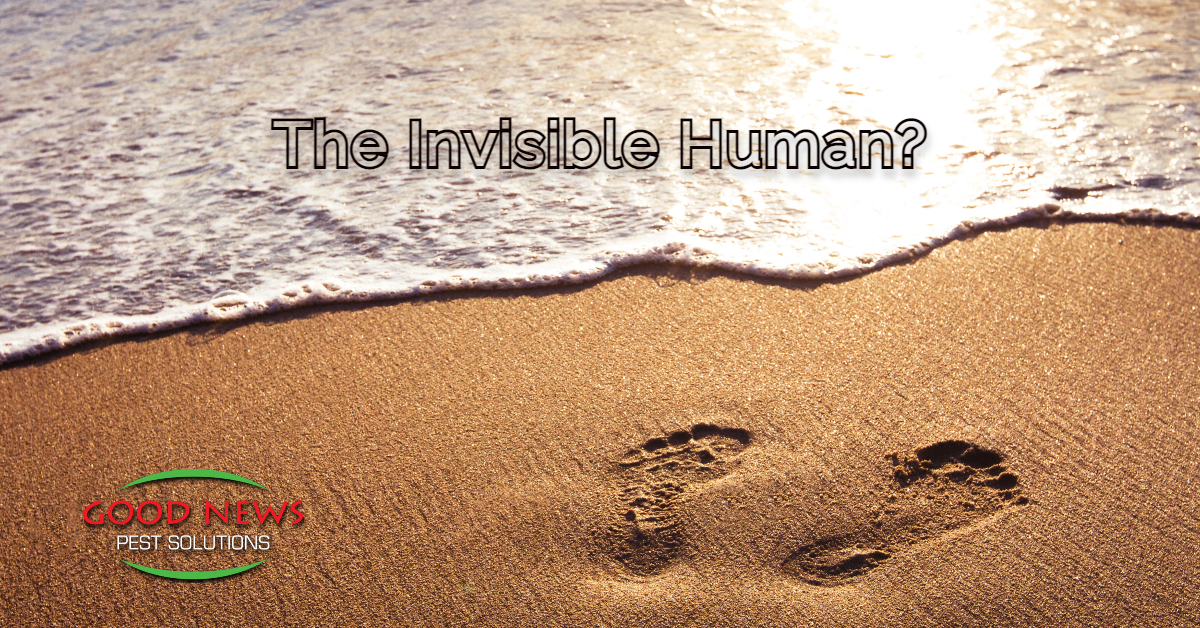 We love living in the tropical paradise here on the Gulf Coast of Florida. But there is one major irritant we just can’t seem to get away from. Sure, hurricanes pop up from time to time, but we’re plagued almost year round by our “state insect,” the mosquito.

But now the same gene editing technology that led to fast result COVID-19 tests and a potential cure for Sickle Cell Anemia could also be used to make us virtually invisible to the biting pests we have to deal with.

Much of the research into CRISPR-Cas9 shifted in 2020 to taking on the novel Coronavirus. But recently, scientists at the University of California, Santa Barbara have begun some new experiments. They think the technology could make Aedes aegypti mosquitoes “human-blind.”

Aedes aegypti of course are the species largely responsible for spreading the Zika virus, as well as malaria, dengue fever and certain encephalitis strains.

CRISPR stands for “clustered regularly interspaced short palindromic repeats.” Yes, that’s a mouthful. And to fully explain the technology would take more space than we have here at the moment.

At the risk of over-simplifying things, bacteria has been using the Cas9 enzyme for centuries. It allows the cells to identify and destroy viruses that attack them. Cas9 remembers the invaders and kills them before they can harm the cell.

It essentially chops up the virus, allowing the DNA to heal naturally behind it. Molecular biologists have been studying it since 2012, looking for ways to use it to benefit humans.

Blinded by the Light

As we’ve noted before, only pregnant female mosquitoes bite to feed their babies. Aedes aegypti mosquitoes in particular seek out humans during daylight. They usually hunt around dawn and dusk. When these momma mosquitoes hit the carbon dioxide that we breathe out, they start focusing on what they can see. That means they almost always head toward darker clothing.

What the UC Santa Barbara researchers did was use Cas9 to shut off the proteins in Aedes aegypti mosquitoes that allow them to perceive light and dark. Instead of aiming right for us, the mosquitoes wander aimlessly, hoping to accidentally bump into someone to bite.

While it’s far from a perfect solution and doesn’t address the pollination purposes of mosquitoes, it’s a good start. Additionally, since it targets the Aedes aegypti mosquitoes specifically, it could spread rapidly through the largely disease-spreading population while leaving less dangerous mosquitoes alone.

Thankfully, there is another, more elegant solution to the Florida mosquito problem. Our exclusive No Bite Zones Mosquito Protection Program turns those biting momma mosquitoes – and the babies they’re carrying – into vegans!

It’s easy to set up right in your own backyard! The products protect your family, guests, and pets from mosquito bites of all kinds. And it allows the mosquitoes to fulfil their bountiful God-given purpose as well.

If you’d like more information about our No Bite Zones, or would like to add any of our Mosquito Protection products to your regularly scheduled service visit, just give us a call!