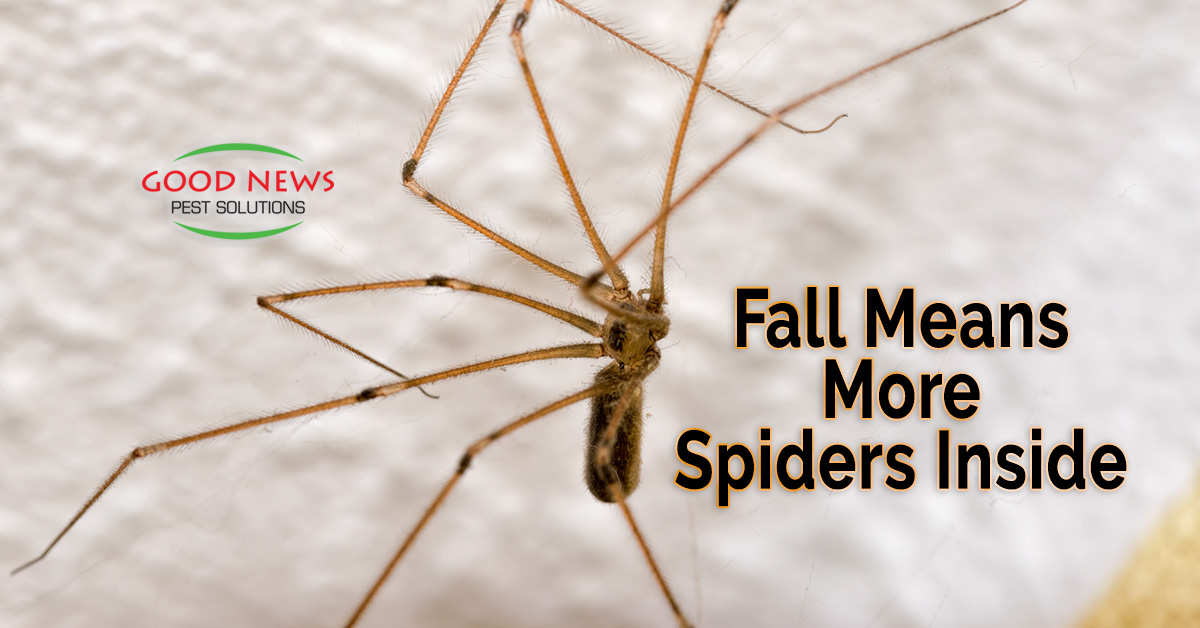 As we cruise into the second week of October, you’ve probably noticed a lot of new seasonal items at our local stores. No, not the Christmas stuff – yes, we know it’s already on shelves, and Starbucks started doing their PSL’s in August! But we tend to be more traditional around here. So of course, we’re talking about Halloween! For the month of October, we’re going to talk about a perennial part of the various Halloween traditions since at least the middle ages – Spiders.

Witches, in some form or fashion, have existed from the oldest recorded stories we know. One of the oldest myths from the tribes of Israel is that Lilith, the supposed first wife of Adam, goes from being a witch to a demon succubus. The Epic of Gilgamesh connect to stories of Assyrian witches. Of course, Shakespeare, Tolkien and C.S. Lewis had a few in their works as well.

At some point in medieval times – 500 to 1500 AD – stories of witches started having familiars – creatures rumored to connect to evil forces, even Satan himself, that served witches. Along with rats and bats, spiders became a popular sign of witchcraft and dark forces.

One ancient superstition held that if a spider falls into a candle-lit lamp and burns up, witches are nearby. Another popular belief states that noticing a spider on All Hallows Eve or All Saints Day means that the spirit of a deceased loved one is watching over you.

While it’s fun to think about these ancient stories, there’s an even more plausible belief as to why spiders are connected to October and Halloween. All across America, even here in the Sunshine state, some species of spiders will sneak into our homes or leave their eggs sacs behind. But it’s not because of the weather!

Spiders are cold blooded. So unlike us, they don’t get the shivers or seek warmer areas. They just adapt. Often times they will slow down and many species of spiders reach the end of their lives in our autumn months.

The other factor is also related to spider life cycles. Most species of spiders hatch in the springtime. And we may see some spiders then but they tend to be smaller and easier to miss. But they grow larger over their lives, often reaching full size around – you guessed it – October! Which is also when they start looking for spider soulmates.

And, in fact, that is the biggest reason you may see more spiders in your home around the fall months. Female spiders spin intricate and complex spider webs hoping to catch (the eye) of male spiders on the prowl. We will often notice these more than just a spider or two sneaking around. And quite often male spiders get lost looking for love, ending up in our bathtubs and sinks!

The best way to get spiders out of your house is to simply trap them in a glass. Then you slip a piece of paper between it and the surface or floor and escort the lovelorn arachnids to the great outdoors. As we’ve noted before, spiders, while creepy, are a natural pest control agent and not to be feared. But if you must, here are a few ways to keep them out naturally.

If you’d rather have professional help, we can come transport the spiders out of your house. While we’re there, we’re happy to treat your home with our safe-for-the-whole-family Go Green Perimeter Plus. It’s our most popular solution, one that keeps the most prevalent pests from penetrating your home. For more details, or to schedule your first appointment, just give us a call!