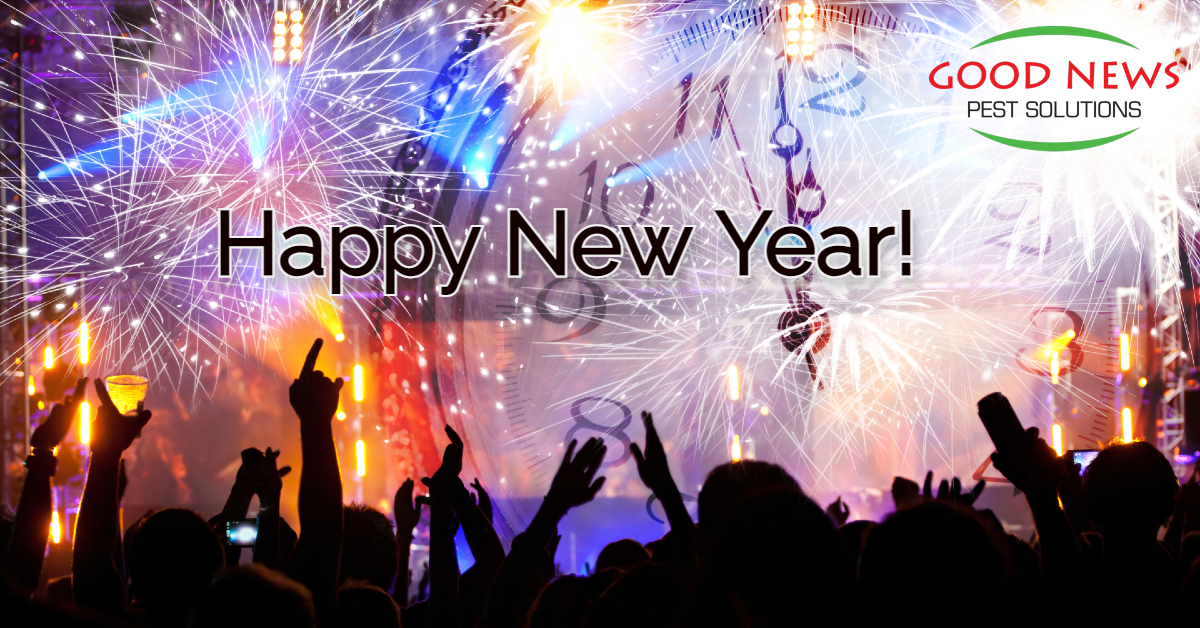 This weekend, we’ll gather with family and friends, locally or on screens, celebrating the end of one year and the beginning of another. Here in the United States we’re sharing a meal or drinks and snacks, watching the ball drop, or checking out fireworks in the sky, while kissing the ones we love.

But December 31st hasn’t always marked the end of one year and the beginning of another. And cultures have been celebrating the new year since long before Jesus was born.

Probably the earliest recorded celebrations of the new year were those of our Jewish friends around 6000 BC. Their celebration is a 10-day affair, starting with Rosh Hashanah (head of the year) or Yom Teruah and culminating with Yom Kippur.

We know around 2000 BC, but maybe even earlier, the Babylonians started celebrating the first new moon after the vernal equinox – around late March, early April – with an 11-day celebration called Akitu. The Egyptians marked their celebration of the new year with the rising of the star Sirius and the flooding of the Nile. The Chinese, on the other hand, start their new year on the second new moon after the winter solstice.

The early Roman calendar was only 10 months, or 304 days long, matching the movement of the sun. But over the centuries, the calendar stopped syncing with the sun. We know now that the earth’s rotation is about 365.24 days, so by the time of Julius Caesar their calendar was way off. The original fix was to add an extra 3 week month from time to time. But in 46 BC, Caesar decreed a new, 365-day calendar with an extra day every few years. Oh, and he added 90 more days to that year so everything started “properly.”

1500 years later, Pope Gregory would refine the calendar more. By this time astronomers had noted that every 128 years the calendar… drifted? The Pope skipped 10 days in October and established January 1st as the first day of EVERY new year and reinforced the four year rule for leap years..unless the year is divisible by 100, but not if it’s divisible by 400. And you thought the whole “30 days hath September…” was hard to keep track of!

Thanks to the melting pot aspect of America, all of us have different traditions and special ways to celebrate the new year. People with eastern European heritage, like Czechs, Poles and some Germans, start the year eating pork and sauerkraut (or some form of cabbage), often with black eyed pea soup. The saying goes if you start the year poor you’ll end the year rich.

In Spain, they eat one grape at each stroke of the clock at Midnight – 12 grapes for 12 months of good luck. In Greece, they prefer onions – but not for eating! One is hung over doorposts for good luck and parents will wake their children on New Year’s Day by rapping on their heads with an onion. In Estonia, their custom is to eat seven to twelve meals on New Year’s Eve – stuffing themselves in hopes of an abundant new year. Peruvians will place three potatoes under a chair – one peeled completely, one halfway and one not at all. When you blindly select a potato, the more peel on your potato, the more your prosperity.

Marie Kondo would be right at home in Ireland, Denmark or South Africa. The Irish clean their homes top to bottom before the new year. The Danes will slam unused dishes, glasses, and plates into pieces to ward off evil spirits. And the South Afrikaans toss any old furniture and miscellaneous items that don’t spark joy out the window!

Getting rid of random evil spirits before the new year is another popular practice in many countries. But everyone has their own approach. We already mentioned how they shatter plates in Denmark. In Latin American countries, they’ll throw water out the windows – sometimes while eating twelve grapes. In Ecuador, they burn effigies.

Of course, blessings are also a theme for the new year. In the Philippines, they throw open all the doors and windows so good luck can come in. Koreans will stay up and watch the sunrise, making wishes as the first rays are visible. In Japan, every bell in the country is rung 108 times to bring cleanliness into the new year. And in some South American countries, people will walk around the neighborhood with empty suitcases to collect adventures for the new year.

However you choose to celebrate the new year, we do hope you get the chance to do so with family and friends. Our hope and prayer for 2022 is that we continue to all grow and prosper, that our nation will continue to heal some of our divisions, and that we will all discover new blessings.  We’ll be closed on December 31 to let our employees celebrate with their families. But we look forward to serving our customers and our community in the new year. Happy 2022!