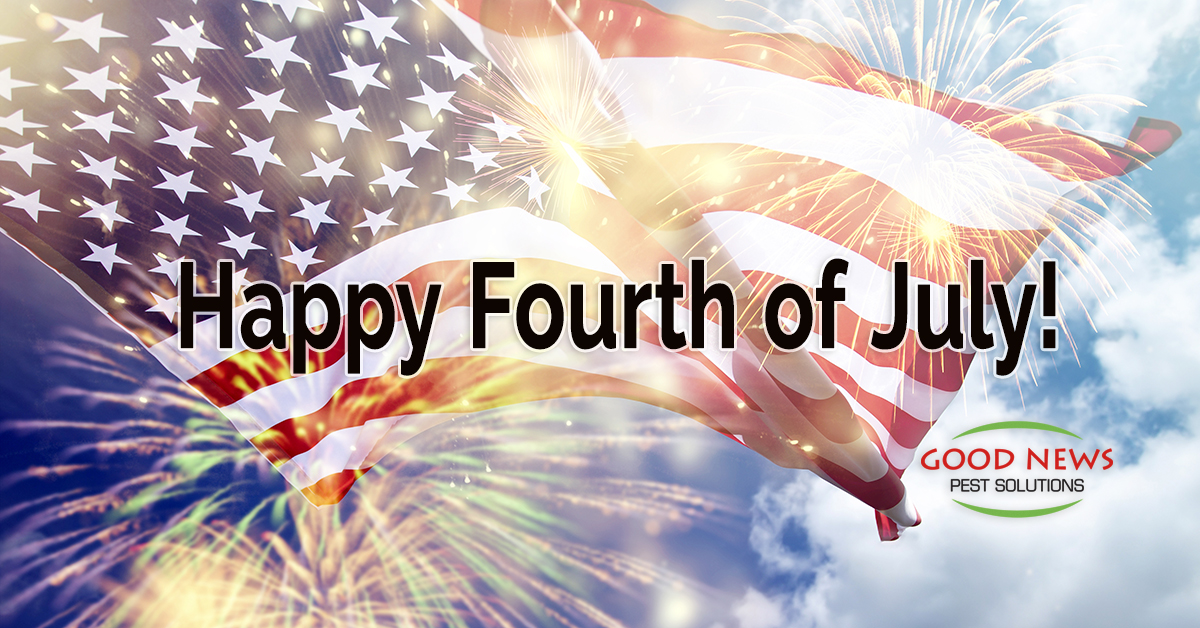 Can you believe we’re halfway through 2022?  As June comes to a close and July kicks off the full force of summer, we here in America are all set to celebrate the birth of our independence – the annual Second of July parties.

That’s what founding father John Adams expected. After 12 of the 13 original colonies (New York had to do its own thing, of course!) voted in favor of independence on July 2, 1776, Adams wrote his wife that the day “will be celebrated, by succeeding generations, as the great anniversary Festival… with Pomp and Parade… Games, Sports, Guns, Bells, Bonfires and Illuminations from one end of this Continent to the other.”

Instead of the day on which they voted, our nation’s birthday is celebrated on the day the Continental Congress formally adopted Jefferson’s Declaration of Independence. So, Independence Day was set based on a legal technicality. But we’re pretty sure the Second of July wouldn’t have had the same ring to it.

Speaking of legal technicalities, did you know that July 4th wasn’t a paid Federal holiday with guaranteed time off until 1941? Although many cities and states celebrated the anniversary of the Declaration of Independence as soon as the next year, it wasn’t an official holiday until 1870. And that almost didn’t happen because the two political parties at the time – the Federalists and the Democratic-Republicans – had the country so divided that some cities held two separate celebrations.

Although Francis Scott Key wouldn’t write that famous line and set it to a drinking song until 1814, fireworks and actual cannons were used in Philadelphia in honor of Independence Day in 1777. Even though we would be at war with Great Britain for our independence for another six years, city leaders wanted to remind people why we were at war.

As Adams predicted, parades, pomp and circumstance, games, guns, and illuminations are used every year to commemorate our nation’s greatest achievement. Of course, one on one, we have backyard BBQ’s, get-togethers with friends and family and watch the fireworks – even setting off a few ourselves.

We proudly fly our American flags high and waving, even wearing them on our shirts and pants. Even in divided times like these, we are united in our love for the land of our birth or adoption.

However you choose to celebrate the independence of the United States, we hope you have a chance to do it with friends and family. And maybe take a moment or two and pray for the healing of our nation. There is more that unites us than divides us, and the Fourth of July is proof of that.

Our offices will be closed on Monday July 4th so our staff can relax with their families. We’ll be back on Tuesday, but until then, we wish you a blessed Independence Day however you choose to celebrate it!