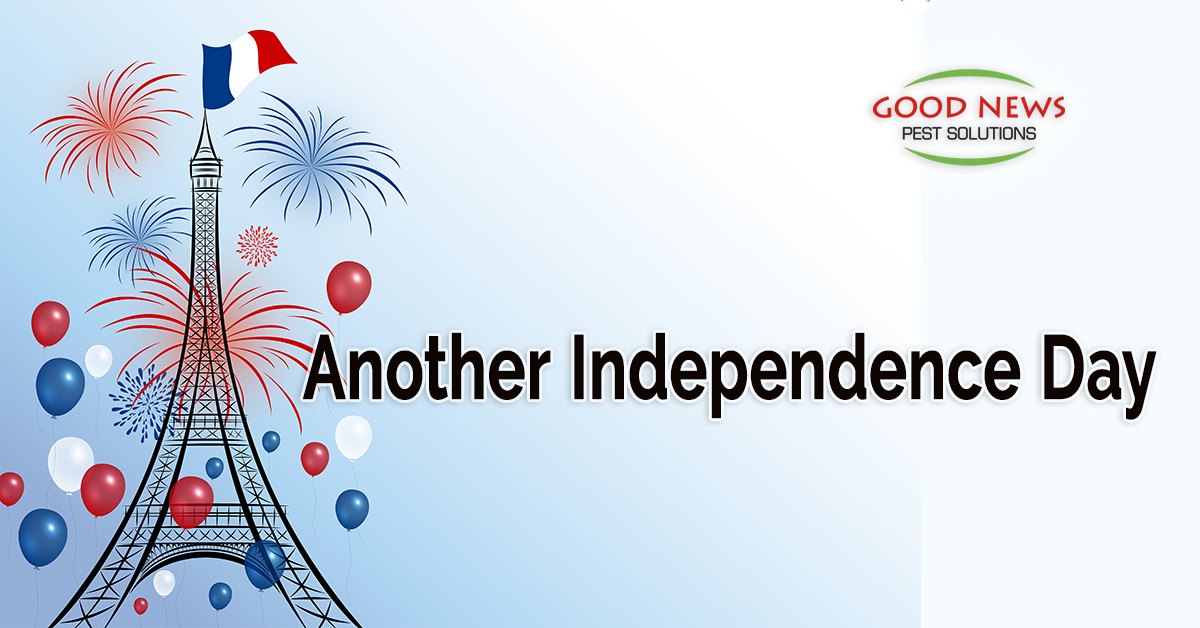 While we may have mental stereotypes of the French, such as hearing them make fun of our attempts at speaking their language while speaking English with a French accent is considered romantic, the French actually have more in common with Americans than you might suspect. For example, did you know one of the enduring symbols of American freedom was built and gifted to the United States by France? The Statue of Liberty. Our flags share the same tri-colors – red, white and blue (although the French flag is blue, white and red)

Also, it was our freedom and democracy that inspired them to begin their own revolution against tyranny. Thursday the 14th of July marks the beginning of that era of independence. Liberté, égalité, fraternité  (Liberty, Equality and Fraternity) would soon become the motto associated with French freedom.

Fête Nationale Française, or Bastille Day in English, commemorates the storming of the Bastille, a political prison, in 1789. One year later, the Fête de la Fédération celebrated of the unity of the French nation – which was still united under a king, but at least they had a Constitution.

Since then, celebrations have happened every year all over France, in areas connected to France – like Vancouver, British Columbia and French Polynesia - and by Francophiles across the globe. Many of these involve singing French songs and devouring fine French cuisine, but one of the biggest celebrations is the Bastille Day military parade.

The parade has been held annually since 1880. Since 1918, with the participation of the Allies following the signing of the Treaty of Versailles, they have marched down the Avenue Champs-Élysées. The only time the parade has been interrupted was during World War II, when the Nazi-backed Vichy government ruled in Paris (the parade moved to London) and most recently, in 2020 for the COVID-19 pandemic.

A Bug by Any Other Name

It shouldn’t come as a surprise that the French also deal with insects, although their names for our most common creepy crawlies sound strangely classier.

Regardless of how you pronounce them, you really don’t want insects or rodents (les rongeuses) in your house. To make sure your abode can celebrate freedom from insects, you’ll want our most popular solution combined with world class termite protection.

Term Assure 365 makes sure your home is free from the usual insect suspects, including expensive damage termites can cause. In fact, we believe in our solution so much we back it with a $1-million damage warranty. We will make sure there are no bugs storming your home on Bastille – or any – Day. For more details or to book your first visit, just give us a call!